If you have an idea for an app you may be wondering how, or if, you can protect it

Whether you’re a startup, or a corporation wanting to develop new technology, there are some easy steps you can take to protect your app idea.

Big Fish is a custom app development company in Tampa, Florida. A few times a year we’re asked if we’ll sign an NDA before an initial conversation about someone’s app idea.

The short answer is No, we won’t sign an NDA.

A Non-Disclosure Agreement (NDA) is a legally binding contract. We sign legal contracts with our clients, but we don’t sign them with just anyone who wants to talk about their app idea.

At Big Fish we work primarily with established, already successful companies that need an app development team for hire. The request to sign an NDA is more commonly made by startups.

At this stage in the game you probably want and need advice and feedback. Putting an NDA between you and any person that could help, will only slow you down.

Steve Jobs famously said “To me, ideas are worth nothing unless executed… Execution is worth millions.”

You’re far too worried about protecting your app idea. Most, if not all, of the people you want to talk to will have absolutely no interest in taking your idea and developing it for themselves. 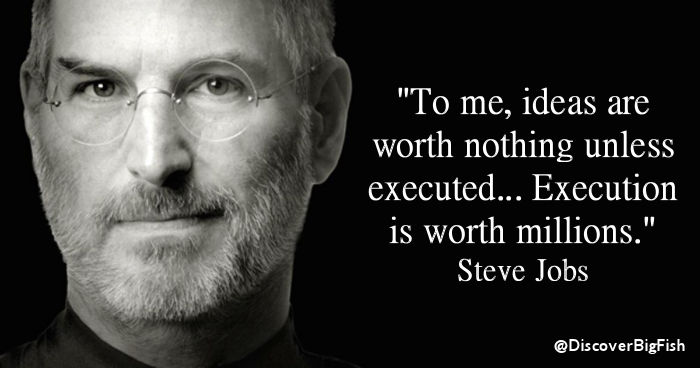 Before going out for advice, consider what makes your app unique.

What about it is proprietary?

Your whole app is not proprietary. I can assure you there already exists at least one other app that already does most (and possibly everything) your app will do. It just may do it in a different way, or for a different target audience.

Once you know what really makes your app different you can talk about the other 80% all day.

3. Trademark the Name or Logo

Trademarking is a way to protect your app name. But I say it’s premature if you haven’t first validated your idea by talking about it.

You can’t trademark an idea, and if it involves software you probably can’t patent it. Please consult this page on the SBA website for more information and links to resources about trademarks and patents.

Instead, get out there and tell as many people about it as possible. You might discover that your idea is terrible and save yourself a lot of time and money. Or, you might find exactly what you do want.

Maybe you aren’t a startup. Your organization has a mobile project coming up and you need to interview app development companies. But, you also don’t want to risk competitors getting wind of what you’re doing.

Here’s the thing. Hopefully the app development companies you’re considering hiring are the reputable type, like Big Fish (shameless plug). If this is the case, it is really not in their best interest (or any interest) to share your business secrets with the world.

But, just in case you have lingering concern…follow the advice I gave above about only discussing the 80%.

I have had initial calls with companies that were productive for both of us…and at the end I couldn’t have told you exactly what mobile application they had up their sleeves.

6. Get Legal Advice, if you insist on it

Still concerned? Brent Britton is an intellectual property lawyer in Tampa, Florida. He has an informative blog that you can read for free, or call him to schedule a consultation.

My hope is that you’re now at least a little less concerned about the need to protect your app idea, while it’s still just an idea. If not, then I’ve armed you with some actionable ideas so you can get out and talk about it, without completely spilling the beans. 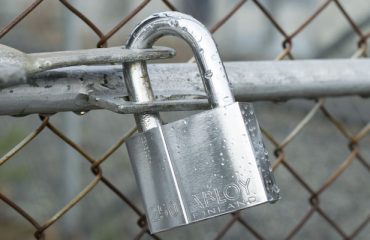 Who Owns Your Source Code? 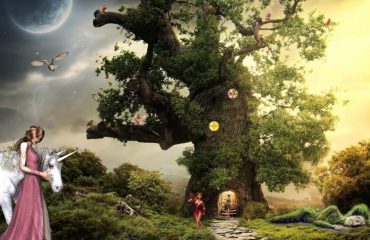 Something we run into at Big Fish is the many myths surrounding custom mobile app development. Since making 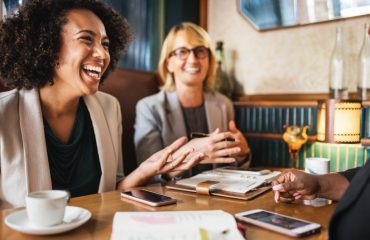