ST. PETERSBURG, FLORIDA — April 4, 2016 —Tourism, retirees and agriculture might have initially put ‘The Sunshine State’ on the map, but the state has also become a hotbed for the high-tech industry. Big Fish, founded in New Brunswick, Canada, is one of the latest companies to relocate to one of the 23 counties in Florida’s High Tech Corridor.

“The Tampa Bay region has a very vibrant and active tech community; it’s a fantastic place to live and do business,” stated Sara MacQueen, the company’s President. “There is a lot of innovation happening here, particularly within the manufacturing and life sciences industries, being in the center of it is the perfect fit for our company.”

Big Fish specializes in developing custom mobile applications for fast-moving medium and large companies. According to the company’s President, its relocation to the St. Petersburg area will allow them to better serve their clients, not only locally, but throughout the United States.

Forbes recently identified Florida as one of the fastest growing states for tech-related jobs. It came in at number two on the list. In the first six months of 2014, Florida created nearly as many tech jobs (4,100) as it did in all of 2013 (4,500).

The nonprofit IT trade association CompTIA also recently released its 2015 Cyberstates report, which provides a state-by-state analysis of the U.S. technology job market. The 122-page analysis found that Florida’s tech industry ranked fourth in the country and employed 307,100 workers in 2014. As such, the state has earned itself the nickname “the mini Silicon Valley.”

An example of the type of jobs created by Big Fish: Senior iOS Developer. “A majority of our positions will pay at least 50 percent more than the average wage in Pinellas County where we are located,” MacQueen said.

According to an article by Florida Trend, some of the reasons the region is appealing to so many new companies is due to the state’s favorable tax climate and skilled workforce.

“We made the right choice moving our company to St. Petersburg. This was evident even before we relocated, during meetings with local economic development groups like the Tampa Bay Partnership and the St. Petersburg Chamber,” stated MacQueen.

Founded in 2010, Big Fish specializes in developing custom mobile applications for fast-moving medium and large companies. They’ve helped their clients bring innovative new products to market and automate business processes – enabling them to grow faster than their competitors. Learn more at DiscoverBigFish.com or their company blog. 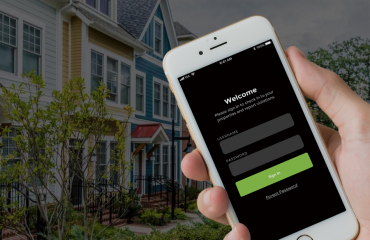 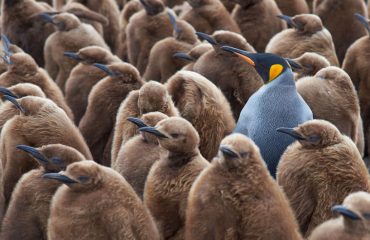 Big Fish Has a New Look

Big Fish is a software development company in Tampa, FL with a focus on mobile application development. Last