This week I received a copy of comScore’s 2015 Canada Digital Future in Focus Report. This annual report explores trends in web usage, mobile engagement, online video and digital advertising…and what these trends mean for the year ahead in Canada.

No surprise is that mobile use continues to grow (by 5% over the last year in Canada). Desktop engagement stays mostly flat, but has not declined.

Smartphones are now the device of choice by 81.2% of Canada’s 24 million mobile subscribers, while 18.8% own feature phones. [Side Note: A feature phone is an oddly confusing way to describe a lower end, old style mobile phone that usually doesn’t use data.]

So, exactly which Smartphone brands and platforms are Canadians flocking to this year? Let’s dig into the report and find out!

Most Popular Smartphone Platforms in Canada, 2015

Most Popular Smartphone Brands in Canada, 2015

Tablet adoption is growing rapidly in Canada; usage has increased by 56% since June 2013! As of December 2014, about 9.3 million Canadian mobile subscribers own a tablet. 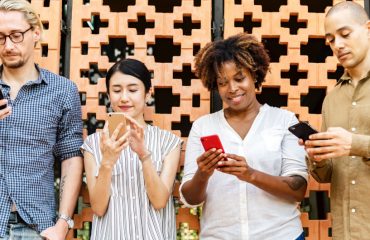 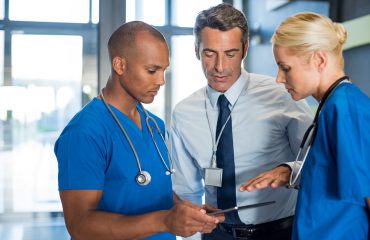