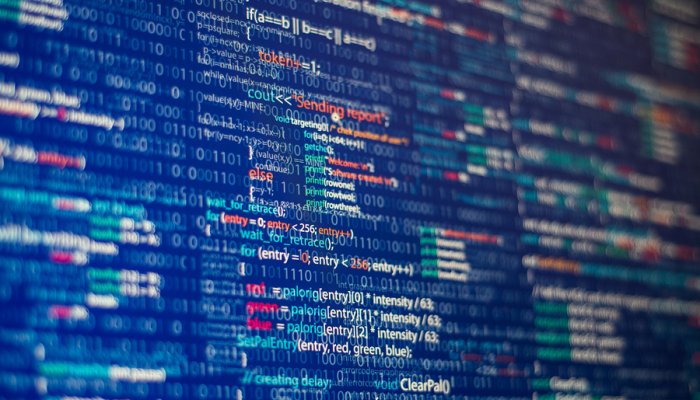 There exists a misconception that a mobile app can be built once, and deployed forever. In other words, if we create a mobile app that works well today, it should work well forever.

The app, it is presumed, should never need maintenance or updates if it was done properly the first time.

OK, at a quick glance this might seem reasonable….until we take into account all the variables that come into play with software.

1. The Latest Version of iOS and Android

Sure, the mobile app works as it should on the current versions of iOS and Android. But what happens when Apple releases a newer version of iOS?

The pattern has been that a major iOS and Android update is released about once a year. Each time one of these updates hits your users’ device there is a very real chance that features of your app could stop working. (Happens all the time)

At minimum, your app’s maintenance plan should include proactive audits that take place when the beta version of a new operating system is made available to developers.

Your development team can then give you a heads up about any changes that are needed. And these changes can be made BEFORE the update is released to your users.

AFTER the newest version of iOS or Android is released (and your users are making angry calls to tech support) is NOT the time to call in your development team to fix it.

You’ve heard the idiom ‘Don’t reinvent the wheel’. A software library is pre-written code, routines or configurations that allow developers to avoid doing just that.

Some mobile apps use software libraries, others don’t. If your software does, an app maintenance plan will ensure your development team keeps it up to date when any contained libraries are updated.

If your app is being created to solve a specific problem for a set group of users…and version 1.0 can achieve that perfectly, forever…adding new features may be less of a priority. This is the exception.

If your app is important to your business and users, please intend on having it updated at least once a year with new features or enhancements to existing features.

Technology is a fast-paced world, if a user-facing mobile app does not see regular updates it can quickly grow stagnant.

Just as users expect to see new features and improvements over time, they also expect the UI to stay at least relatively modern. What looked great in 2012, just doesn’t cut it in 2018. Users expect their software to be, and look, sophisticated.

There is another component to maintaining the UI that is often not considered…manufacturers are releasing a new version of their flag ship device every year…and they are not always the same size. Think of the change between the iPhone 5s and the iPhone 6.

Thinking you can create an app and never update it would be like having a home built and not planning to invest in maintenance, ever. The reality is, our homes need their lawn mowed, a new roof every x number of years and a handyman’s touch to fix plumbing or other issues that crop up.

At Big Fish we have app maintenance packages available with all new apps we develop. Depending on your needs we tailor a plan that makes the most sense for you. 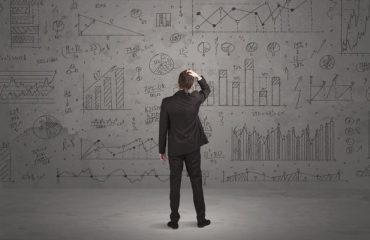 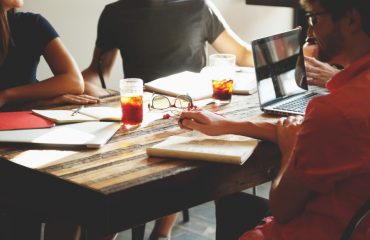 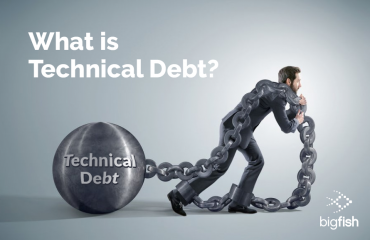