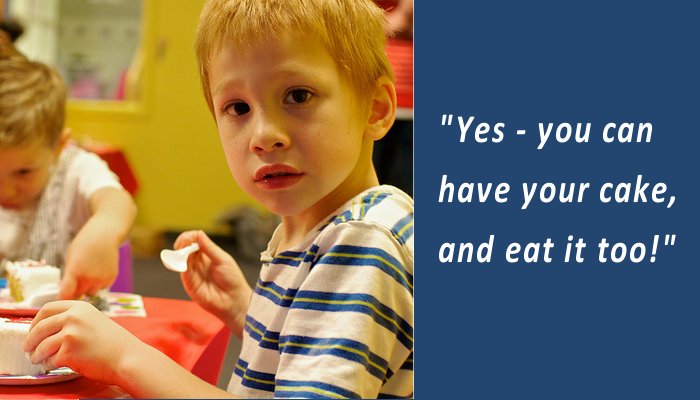 Yesterday I told you that you can’t have it all when it comes to mobile app development.

But, I included a caveat.

A situation under which all three are possible. * Cue heavenly bells *

This article will explain.

Defining “good” as high quality and feature-rich, I said that there is an exception. That exception is the prototype.

A prototype is a bare bones, pre-alpha or alpha version app, with minimal features and often minimal bug-testing. The prototype is not the final version. It simulates a couple key features and allows your team to get feedback – before investing more time and dollars in further development.

When it comes to a prototype, “good” is not defined by a complete set of features, or thorough bug-testing.

In fact, best practice prototyping is purposed to get your concept in front of users, and acquire feedback…before your team invests time and dollars into working out all the bugs and building in a complete set of features.

Prototypes aren’t meant to be perfect.

Eric Ries, in his best-selling book, “The Lean Startup” describes a prototype as a Minimal Viable Product (MVP). He cautions startups from making the oh-so-common mistake of:

Teams can easily spend half a year or more in just one iteration of this cycle. If feedback isn’t successful a lot of time and dollars have been wasted.

According to Eric (and we stress this as well), the lean approach to app development isn’t about being cheap (finding a cheap way to get an app developed), it’s about being less wasteful.

Intrigued by the idea of taking this approach to your organization’s app development? Go here to request a no-obligation consultation, by phone, with a member of our management team. 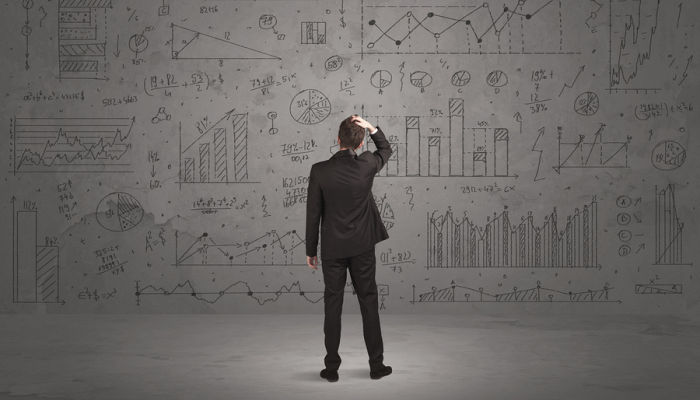 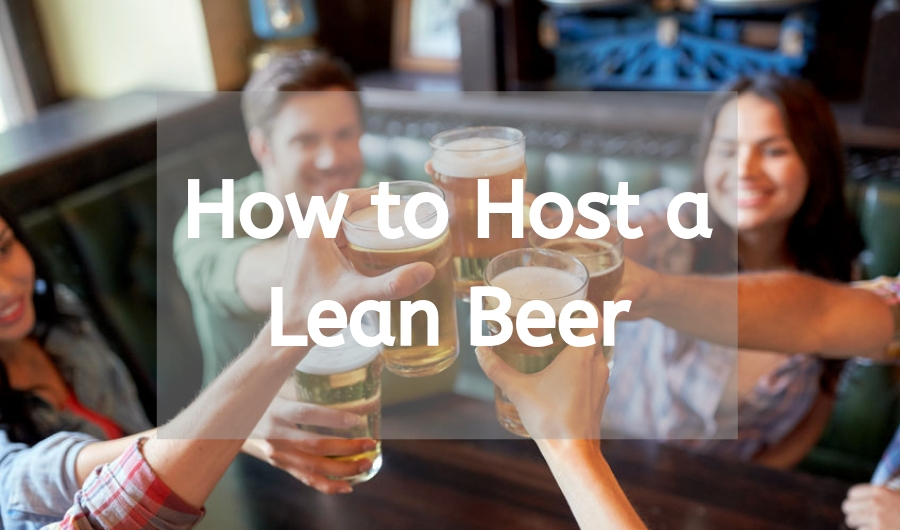 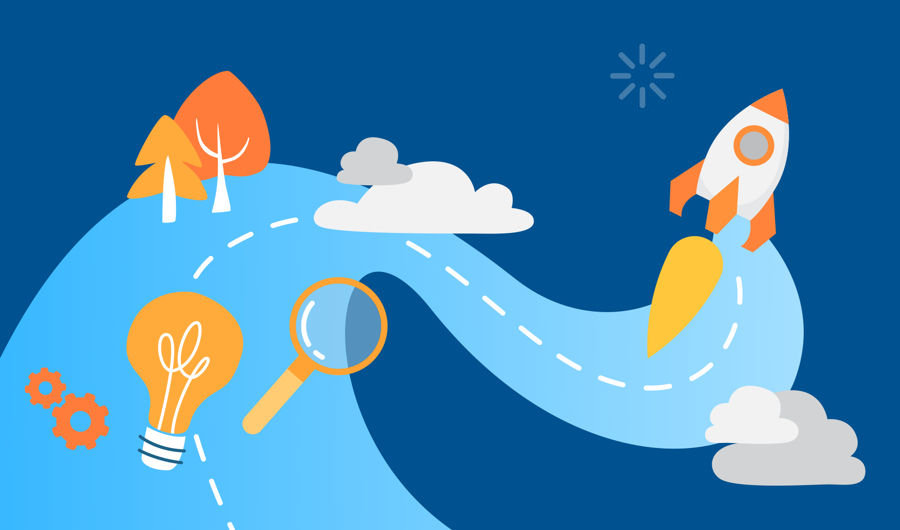