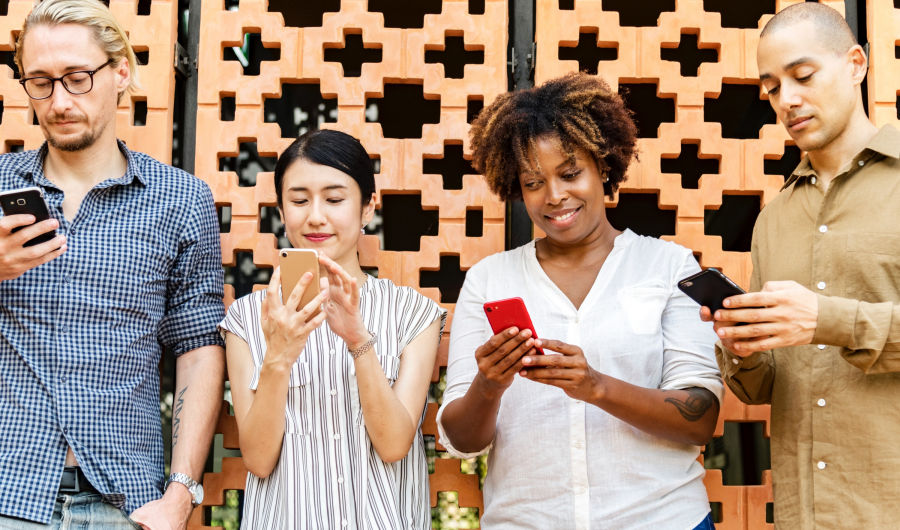 Most Popular Mobile Phone Brands in the U.S.

Most Popular Mobile Operating Systems in the U.S.

These statistics have held fairly steady over the last 12 months, apart from a five percentage point uptick for iOS – with a correlating five-point downturn for Android – in November 2018. The numbers went back to normal in December. We can likely attribute this temporary change in the status quo to the launch of the iPhone XR at the beginning of November last year.

If you’re considering which platform to develop your app on, know that the numbers differ slightly when you consider the difference between regular mobile phones and smartphones. While smartphones support apps and can be used to browse the internet, this is not the case for all mobile phones.

When you take into account mobile phone web traffic, the statistics are even more in Apple’s favor:

For an iOS developer, that can translate to potentially both more app downloads and more time spent in the app.

U.S. consumer smartphone adoption has been meteoric: it’s up to 77 percent from just 45 percent in 2012 (Statista). As the mobile phone market shifts further toward smartphones, it stands to reason that most non-smartphone customers will remain loyal to the brands they currently use.

So, looking at overall mobile phone use today can help predict where the market will be over the next three to five years. By that reasoning, Android should be neck-and-neck with Apple on all fronts in the U.S. sooner rather than later.

Another thing to note: if you’re looking for an eventual global reach with you mobile app, Android dominates in almost all countries apart from the U.S., Canada, Australia, New Zealand, and the U.K. 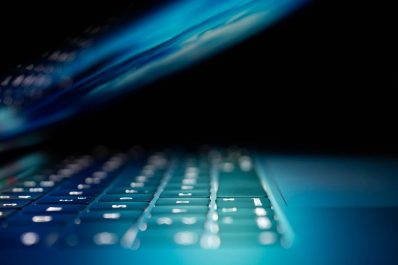 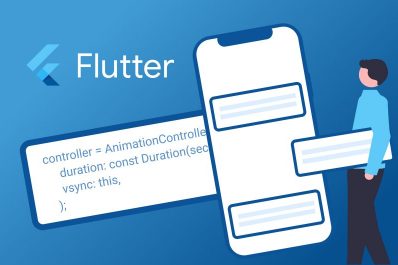