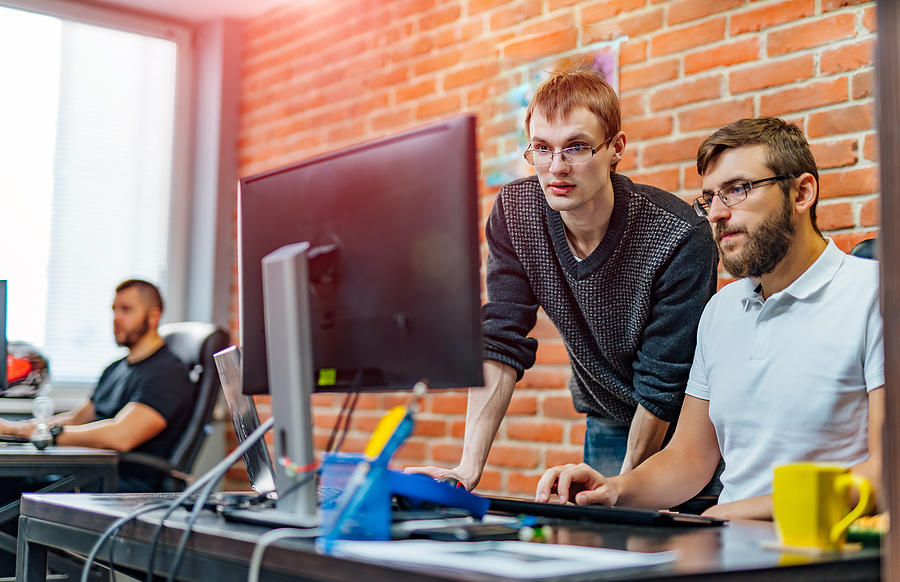 Is it any wonder that good software developers are hard to find?

In what might be considered the ultimate workers’ market, developers have proved that they aren’t necessarily going to take the job that offers the most money.

Through online sources like Glassdoor, they can find the salary range for developers of their experience in their geographic area. The question for employers is, if all financial offers are equal, how can you separate your company from the competition?

If all financial offers are equal, how can you separate your company from the competition?

Whether your organization will be looking to hire junior, experienced or senior level software developers in 2020, there are some things you can do to make your company more attractive to developers than it is today.

To create the right work environment for software developers, you’ll want to:

Give developers their space

Tech companies are moving towards giving their development team a dedicated space within the office where they won’t be subject to random foot traffic, and casual conversations.

Putting all developers together in one large room where they can close the door to keep the rest of the organization out has multiple benefits. Showing a developer candidate the privacy and quiet they will enjoy working for your company will give you an edge.

For many developers, working from home is the new What’s in it for me?. Working from home gives them an opportunity to focus solely on their work without having to deal with the every day busy-ness of the office.

Not to mention the time they’ll get back when they don’t have a commute. For some, this time is more valuable than a raise and can be used for experiences such as sleeping in later, family time, wellness and so on.

For software developers who have enjoyed working from home successfully with other companies, having to be in the office every day may be a non-starter.

Meetings happen, but how many happen in any given day (and when) can be a problem to a software developer.

Every manager should read about a maker’s schedule versus a manager’s schedule in The Real Reason Designers and Developers Hate Meetings. Make clear to developers you recruit that you get it, and on your team they will have long periods of time to focus on their work.

One of the best ways to attract the best developers is to have elite developers already on the team. Having elite developers on staff tells candidates that you value expertise and that they’ll be working with a solid team of like-minded software craftspeople.

3.      Give Them Time for Professional Development

When developers spend all their time on a limited scope of software projects, it becomes difficult for them to keep up with all the latest advances coming out of other types of development work. As professionals, they need to stay on top of what’s going on in their field.

Your organization can set itself apart from other hiring companies by including time for professional development in each developer’s employment package.

Some companies give a certain number of days each year/month/quarter, or a percentage of hours worked. Developers can then choose how they want to use that professional development time and commit to it as part of their annual goals.

Software developers can continue their professional growth by doing any of the following:

It’s not difficult or expensive to provide professional development opportunities to your developers, but it does check off a very important box for the developers you want to attract.

According to a Forbes article, student loan repayment became the hottest employee benefit in 2018. It has continued to grow in popularity since, as more and more companies started adding it to their benefits offering.

It’s easy to see why, given these statistics:

Student load debtors are overwhelmed. One study reported that 58% of responding millennials said they would give up a vacation day for student loan repayment assistance.

Obviously, student loan debt is not just an issue for software developers, but because young developers tend to be responsible for tens of thousands of dollars in college debt, this benefit is worth considering for any company that wants to attract developers. Fortunately, there are now plenty of student loan repayment assistance benefits plans available.

Other benefits that are hot right now:

If you’re looking to hire developers who are recent college graduates, you may be surprised to learn that they are not Millennials. Generation Z (born in the mid-‘90s and later) are joining the workforce.

One of the things that sets Generation Z apart from all other generations is their love of YouTube.

In How Generation Z Will Transform the Workplace, Inc. reported that 72% of all Gen Z’s go to YouTube at least once a day.

More important is the discovery that when a Generation Z native looks for information about a company they are considering joining, the first place they go is YouTube. Glassdoor ranks 7th.

When a Gen Z native looks for information about a company the first place they go is YouTube. Glassdoor ranks 7th.

That means that if you want to make a good first impression with new University graduates, your YouTube channel needs to do a good job of showing what your company is about and why they should want to work there.

The competition for software developers is fierce. Trying to outbid your competition with money alone will not guarantee your company’s success at landing the developer you want.

Developers know they are going to get paid well. But money isn’t all they want.

If your company has been having difficulty attracting software developers in 2019, it won’t get any easier in 2020 unless you take proactive steps to make your company more attractive to developers. 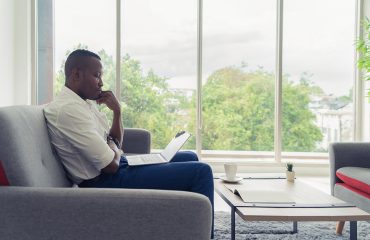 Does Fear of Technology Paralyze Your Decision Making?

I'm talking about the kind of fear that prevents businesses from making technology decisions. If you suffer from 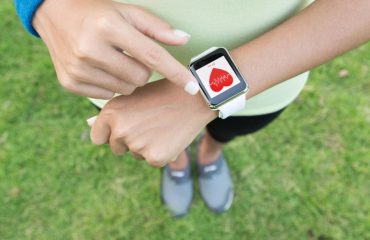 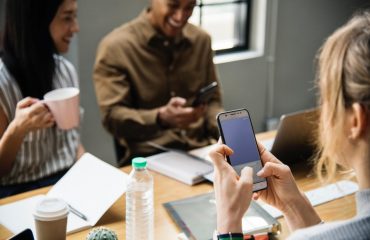 Bring Your Own Device – Risks and Rewards

What if smartphones had thoughts like we do? Here are some excerpts of what might be going through