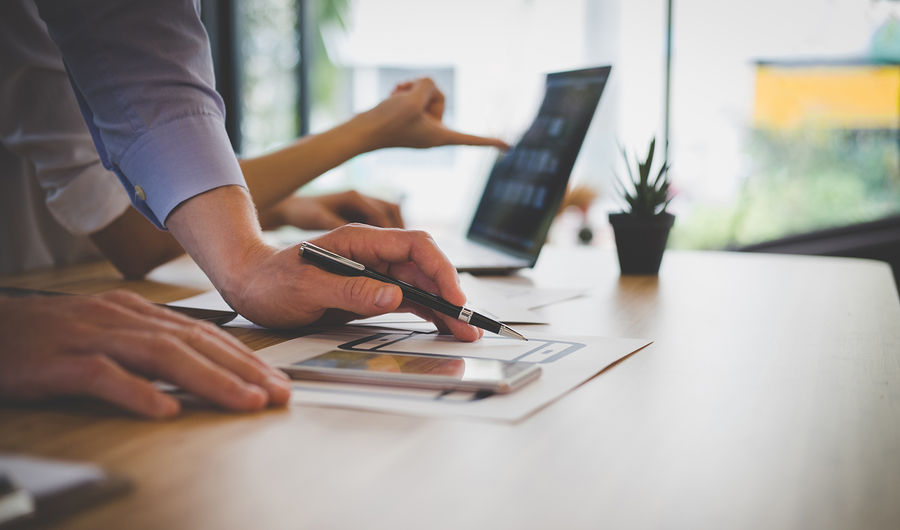 If you’re ready to build an app that makes your business more productive and efficient, you want that productivity to start right away. While it might seem counter-intuitive, creating mobile app prototypes before you start development will help this. There are many benefits of prototyping, but this step saves you time and money over the course of your enterprise mobile app development, and it results in a better product.

While designing and prototyping might slow down the process on the front end, you get to a quality end-product faster. There’s a simple reason why:

You spend less time changing your app in code, and coding is the most time-consuming and costly phase of software development.

Prototypes are useful because they help your mobile app development team be more effective and efficient in a lot of ways. Here are just a few advantages of prototyping we’ve seen at Big Fish:

1. Show proof of concept: Prototyping apps allows you to see how the app will function before you spend time creating the actual product. If you discover the concept needs to be refined more, or isn’t practical for your users, it saves you the cost and effort of undergoing development.

2. Clarify the end-product and goals: Sometimes we have clients who know their business could be more efficient with digital processes, or by using mobile devices in the field, but they don’t know what that looks like. Prototyping benefits them by helping home in on their pain points and articulate their goals for how the app can make them more efficient.

3. Achieve buy-in from investors and executives: Mobile app prototyping demonstrates to executives and other stakeholders that the app is viable, and often precipitates funding. Software prototypes turn vague concepts that are difficult to describe into something stakeholders can interact with, which makes them more likely to approve and invest in the app.

Prototypes turn vague concepts, that are difficult to describe, into something stakeholders can interact with, which makes them more likely to give the go-ahead. Click To Tweet

4. Break through the technical jargon: Mobile app development uses a lot of jargon that’s unfamiliar to most business professionals. When there are multiple company stakeholders involved, the resulting natural communication difficulties can slow down the review and buy-in process. Designing and prototyping bypasses the need for a lot of the technical jargon by creating a visual representation.

5. Provide user-testing and feedback: Clickable prototypes allow you to vet functionality with less investment and effort. They reveal usability issues, bring negative feedback to the table early, and let you fix problems before they are translated into code. This means fewer revisions in the software, both before launch and in maintenance.

Prototypes reveal usability issues, bring negative feedback to the table early, and let you fix problems before they are translated into code. Click To Tweet

6. Bolster app pre-sale: We had one client even use their prototype as sales collateral. This healthcare industry business was creating a unique product that would take multiple months to complete, but they didn’t want their sales team to be held up by the development process. Armed with high-fidelity digital prototypes, the sales team demonstrated the app to prospective customers, getting pre-sale subscriptions and creating excitement around the mobile app.

Mobile app prototyping helps you and your developers align on design, and high-fidelity, pilot apps even allow you to test that design with users. Getting the app design right means a lot more than correct branding and engaging images.

Design forms the user experience (UX), which can determine whether your app ever actually gets used. Research shows that only 12% of office workers who have access to enterprise apps actually use them and most are dissatisfied with their experience. With the right prototype, you can create a positive UX before launching your product, meaning fewer revisions later.

In short, prototyping apps can be a game-changer, removing the biggest roadblocks in the app development process. Prototypes ward off the horror stories of delayed approvals, late adjustments that add weeks to the project, or data showing a negative user experience. In the long run, an enterprise mobile app prototype will save you money.

At Big Fish we create multiple kinds of mobile app prototypes that range from hand drawings to interactive versions that load on your smartphone or tablet. If you’d like to get started on discovering what kind of prototype suits your needs, let’s talk. 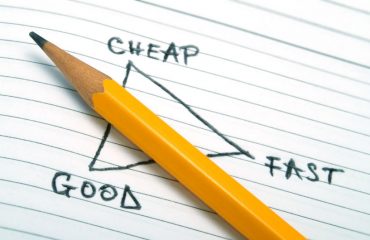 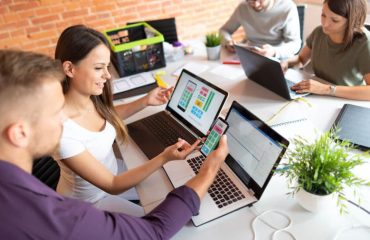 You may know intrinsically that the right mobile app will make your workers more productive, your customers happier, 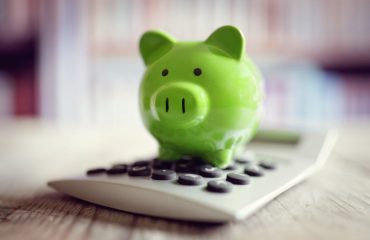 How Much Does a Mobile App Cost?