You may know intrinsically that the right mobile app will make your workers more productive, your customers happier, and cut out a lot of paperwork.

You may already be envisioning an app that will solve your biggest management, sales or operational pain point, but don’t know how to approach it or if it’s even possible. This is where a mobile app prototype really shines.

Mobile app prototypes demonstrate an app’s functionality, help you get stakeholder or customer buy-in, and provide a way to let users try out the concept, before you invest in a full build-out.

What is a Mobile App Prototype?

A mobile app prototype is a preliminary visual mock-up that looks like a real app, and demonstrates an app’s fundamental design and function but does not contain working code. A mobile app prototype can be as basic as sketches on paper or as high-fidelity as a clickable, digital model that works on your phone.

A prototype for an app conveys the look and feel of your app, but they are usually not working software. They set the stage for the first functioning version of your app, often referred to as the minimum viable product.

Design is always the first phase of creating a mobile app or an app prototype. At Big Fish, we often create early designs by hand. We then move to digital versions, starting with low-fidelity, black-and-white wireframes, then moving to high-fidelity, full-color designs.

Every mobile app we develop goes through these phases during our app design process. But, we can use these designs to create a prototype at any phase of the process. Each phase offers a prototype with benefits on its own.

Hand-sketched prototype: The most basic app design prototype is a simple series of hand sketches on paper. Each sketch represents a different screen and you can cycle through the sketches to show the app’s flow. These prototypes allow designers to iterate ideas very quickly, which makes them ideal during brainstorming or strategic planning. 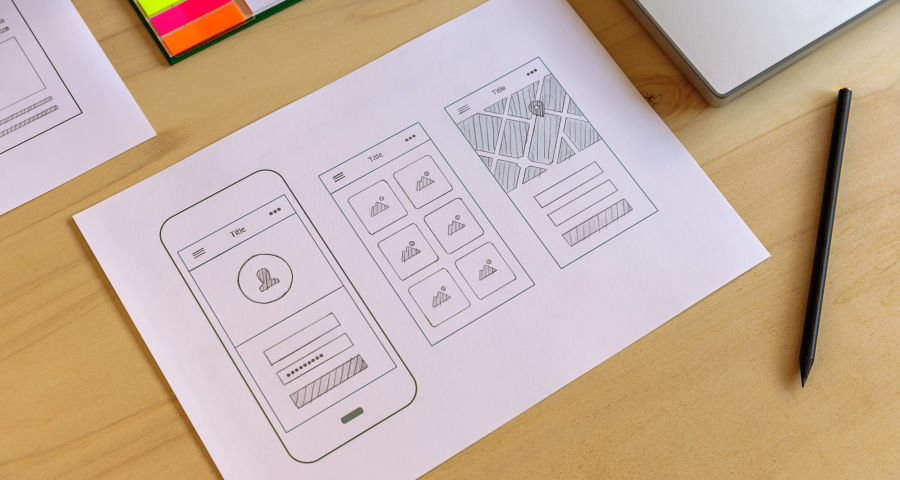 Black and white digital prototype: The first digital phase of app design involves creating low-fidelity wireframes representing each screen of the app. These wireframe designs can then be set up with a prototyping tool, such as Invision, to create a clickable visual representation of your app.

At this stage, the design is kept black and white so users focus on functionality in their feedback, rather than the colors and images. These low-fidelity prototypes take less time and investment than a high-fidelity digital version, and they are ideal for confirming the app’s big picture concept and basic structure.

Stakeholders will get the truest sense of the user experience before software development begins. This prototype is ideal for businesses that need buy-in from boards, executives, or end-users. 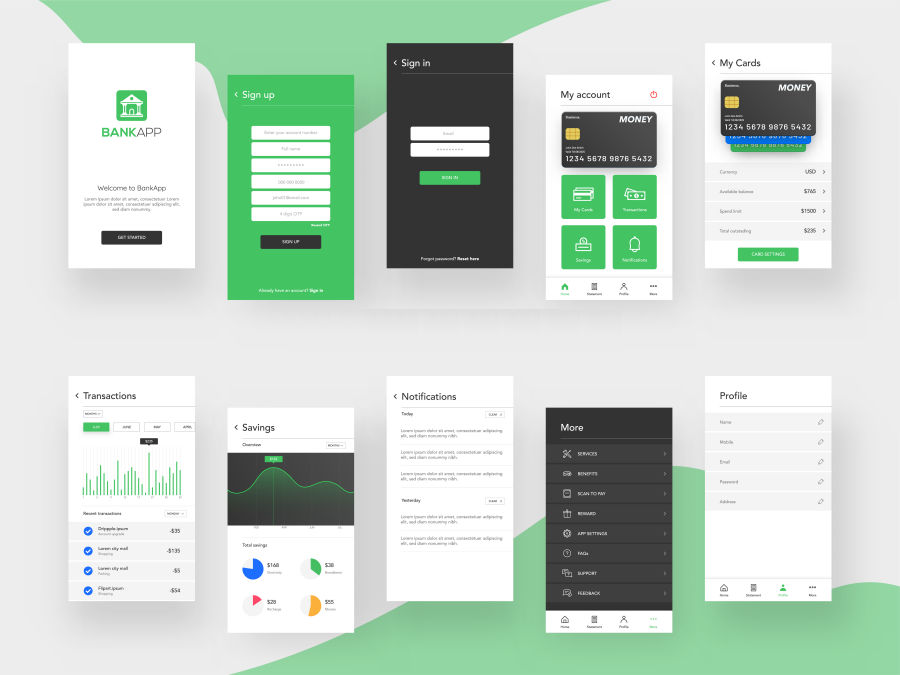 Benefits of Prototyping Your App

Fail Early: A business might prototype their mobile app and discover that what they envisioned is not practical or what their users or stakeholders want. Far from being a waste of time and money, beginning with a prototype saves a great deal in development costs and provides peace of mind and proof to executive teams that a digital solution won’t work.

Get Clarity: More often, prototypes give clarity regarding precisely what you need, and how a mobile app can fulfill it. They allow you to play with ideas and solicit feedback before investing in developing the software.

Sell Early: Prototypes also perform a significant role in obtaining funding by demonstrating the product to investors, executive boards, or even prospective customers.

Iterate Quickly: Prototypes even benefit businesses that already have a clear mobile app concept in mind by allowing you to cycle through multiple drafts with a prototype designer before developing any software. You create a better product, with less time and money, by putting effort into the planning stages of developing a mobile app with a prototype, and that’s smart business.

If you have a business app idea that you’d like to prototype, we’d love to help. Please reach out to our team to get started. Or, if you’ve spoken with us already and you’d like to add a prototype to your project, let us know. 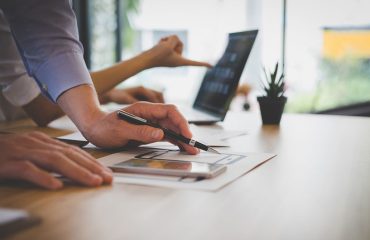 7 Benefits of Prototyping Mobile Apps to Save Time and Money

If you’re ready to build an app that makes your business more productive and efficient, you want that 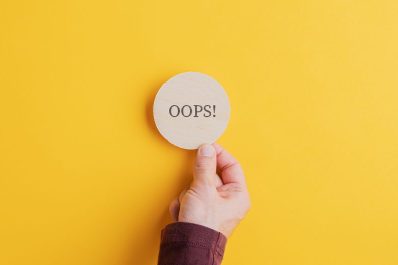 How to Avoid Spelling & Grammar Mistakes in Your Software

Does your company have a process for avoiding spelling and grammar mistakes in your software? If not, or 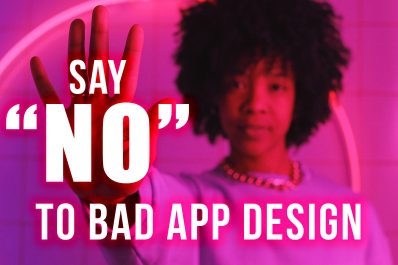 Say “No” to Bad App Design