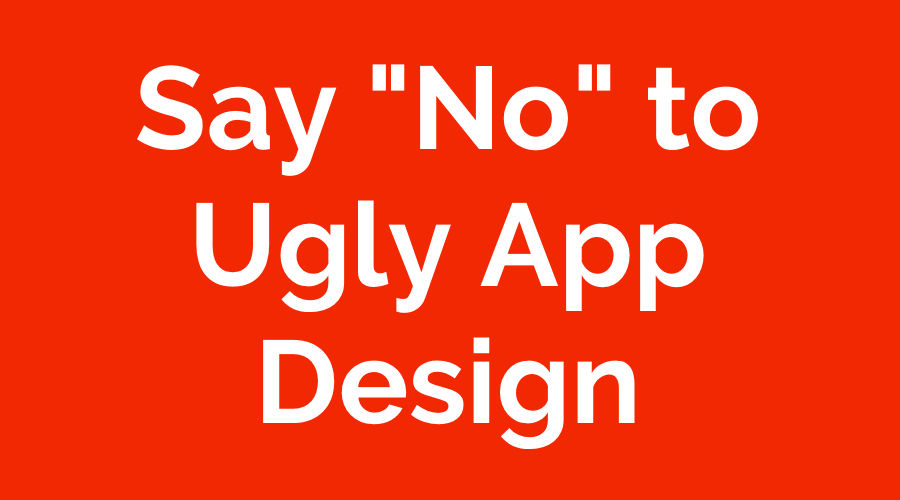 You might be thinking: “Who cares what our app looks like, I just want it to work.”

Here’s the issue with that reasoning – How your app is designed directly impacts how it works.

When I say an app is ugly I mean it’s not easy to use – it’s not intuitive or user-friendly. An ugly app is also not appealing to use – it’s frustrating, confusing and cumbersome.

As a result, the people who are supposed to use your app will complain to you. And you’ll conclude the only thing you can – the app doesn’t work.

In a way, you’re right, the app doesn’t work. But not because it has a “bug”. It doesn’t work because the people who need to use it can’t figure the damn thing out.

This is why you must care about how your app is designed…and ensure that the company you hire to create it, does as well.

Does the team you’re assigning to our project include an experienced app designer, who is not also the developer?

You want them to say ‘yes’. If they can’t give a clear yes I’d consider this a red flag. I’d also wonder how experienced they really are at developing iOS and Android apps if they don’t have an app designer on staff.

I can’t stress enough how important it is that the team that builds your app shows care about the design process. This includes usability and the look and feel.

As I said in another post, Design Matters. At Big Fish, all of our projects include an experienced app designer who ensures your app is intuitive, easy to use and looks great as well. 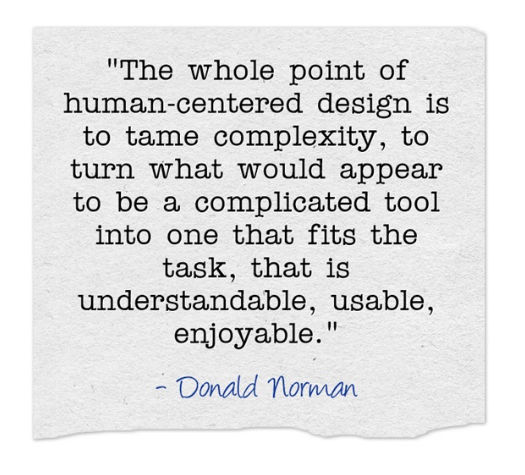 “The whole point of human-centered design is to tame complexity, to turn what would appear to be a complicated tool into one that fits the task, that is understandable, usable, enjoyable.” – Donald Norman

Sara MacQueen is the Founder and President of Big Fish - a custom software design and development studio in Tampa Florida and Raleigh North Carolina. She was named one of "25 Mobile Women to Watch" and has been interviewed by local and national media for her expertise in mobile technology and business.

Accessible design creates ease of use for people who have a disability. Inclusive design considers the diverse group 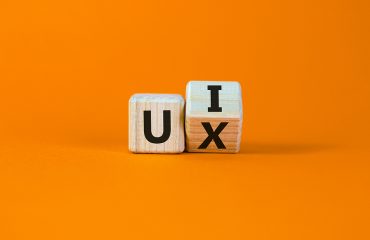 What is UI/UX Design?

If you've used an absolutely delightful mobile app recently it was made possible by UI and UX Designers!